Work creates work, or better rework – in case of Lucid Grain. Six hand-picked artists present their beat-driven reinterpretations of tracks from “Sustain & Release”, the second album by the two Munich-based artists Martha Bahr and Anatol Locker. In addition to Modularfield labelmate HHNOI and music icon Nathan Moody, there are also Kabuki, Sturm, and Krakenkraft. Once again, an exciting deep listening experience at the interface of live improvisation, experimentation and soundtrack.

HHNOI is Marco Petracca’s modular synth based alter ego, swinging between unpredictable dark ambience and emotionally gripping electronica – proving that you can squeeze way more than just repetitive car alarm sounds out of a modular synthesizer.

Rooted in Hip Hop, Jungle and UK Bass, Kabuki’s music productions cover the full spectrum of beat science, always zeroing in on a particular feeling. He also established his own platform called Beat Excursions, where he is releasing his own productions, remixes and collaborations blurring the boundaries between Jungle, Juke and Dubstep.

03 Sturm – Above the Skies – Sturm Rework

Sturm is remixing, hitting piano keys, and standing on the quiet side of music with a tendency of infinite sadness. Turning music into an intimate neo-classical, ambient touch.

Nathan Moody is a composer, musician, and mastering engineer. His sound design and music have been featured in films, podcasts, and games.

Anatol Locker is one half of Lucid Grain. As his musical taste oscillates between pulsating beats and melancholic soundscapes, he took Lost Memories for a little extra spin.

Krakenkraft uses everything from DIY to modular and virtual to deliver ambient, electronica, chillout and drones hailing from Munich, Germany. 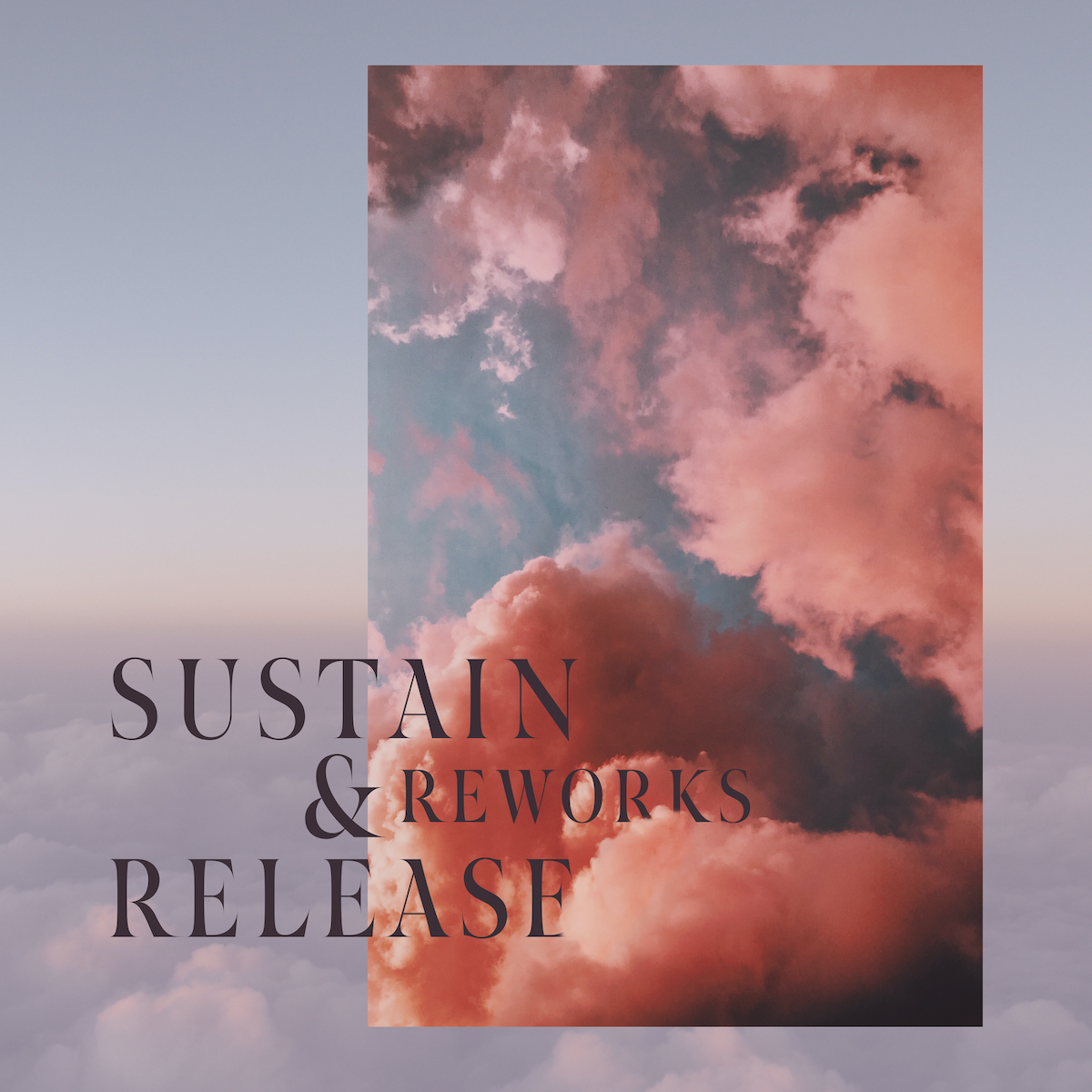